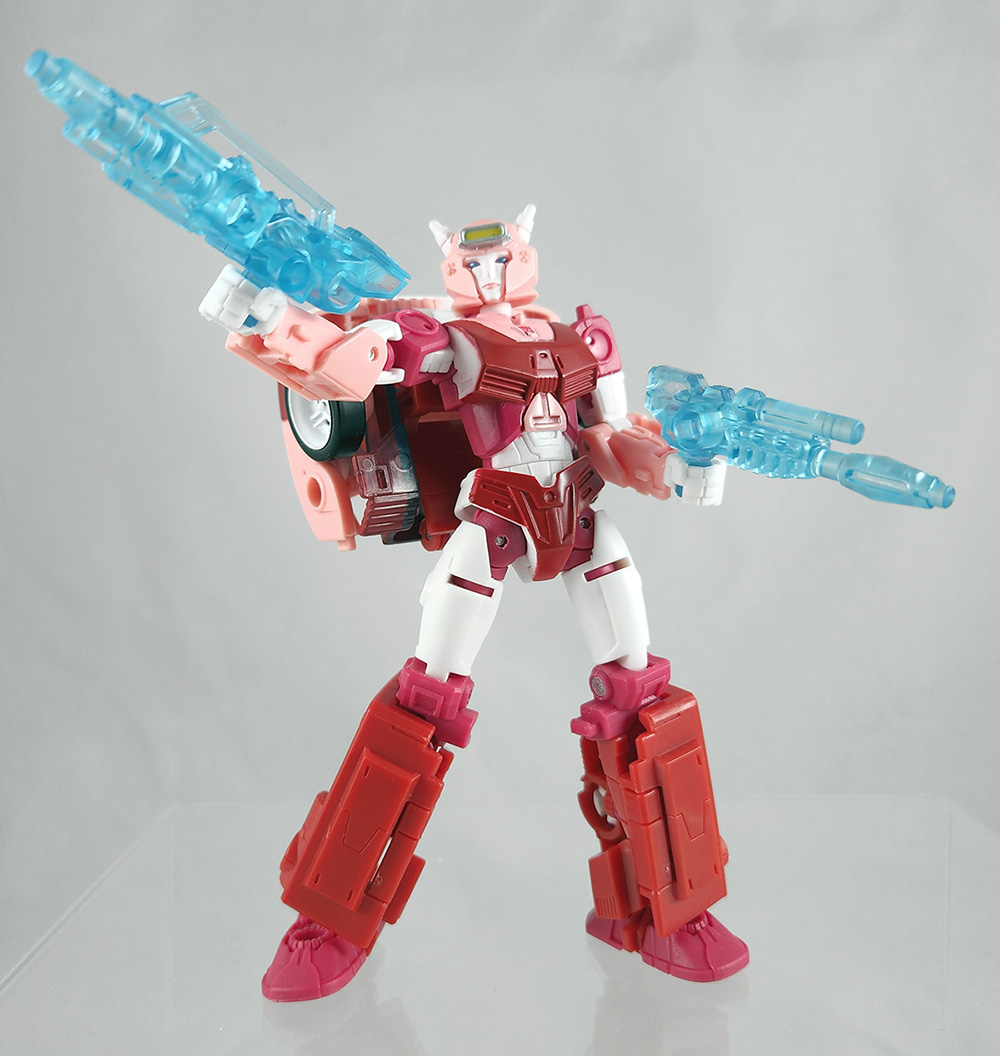 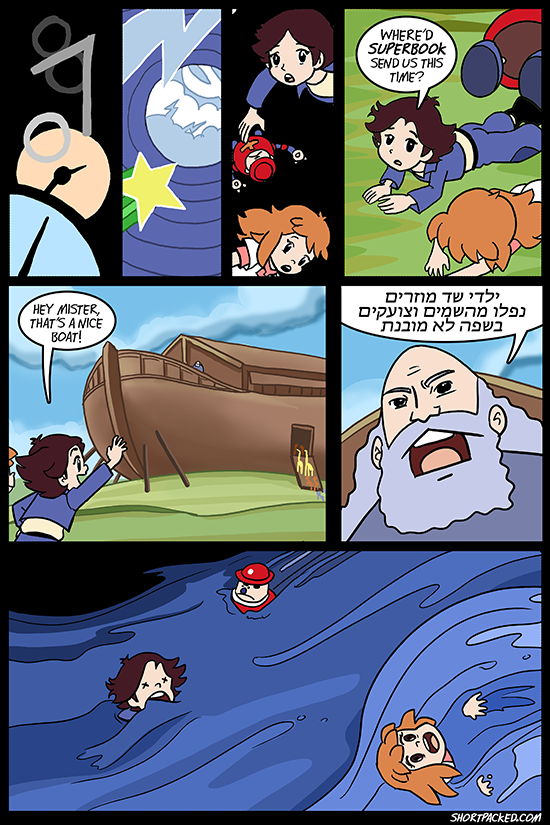 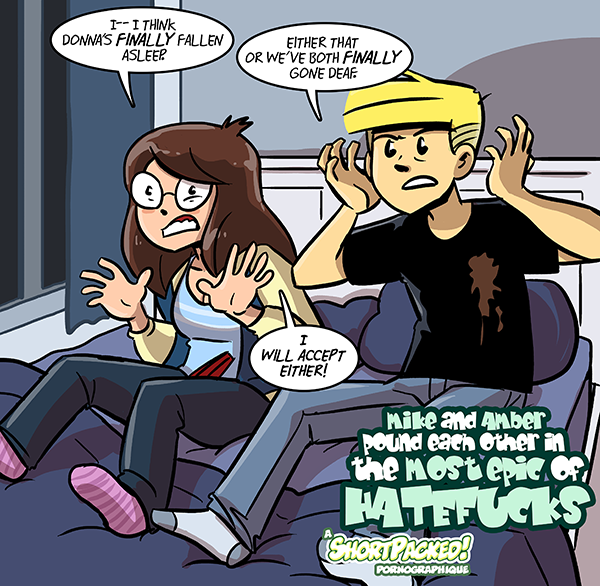 Huge thanks to @Computr821 who helped me fix my bad Google Translate Hebrew!

Hey, remember when I said I was using the freetime during T Campbell's sweet-ass Leslie story to work on Shortpacked! book 5?  Well, there was a lie of omission there.  I ALSO used that time to draw up my next Slipshine rumpy-pumpy.  It's the second one in the Shortpacked! universe and stars Mike and Amber and it's titled "Mike and Amber Pound Each Other in the Most Epic of Hatefucks," as you do.  Nineteen pages of hot thirtysomething dad on hot thirtysomething mom action.  Multiple holes are explored.  If you want more, um, tantalizing previews than the one to the left, I've been uploading little cropped things to my Tumblr.

The comic goes live on Slipshine this coming Monday, so get your subscriptions ready!  If you join today instead of, like, in a fevered rush Sunday night, you can spend those days lingering over my previous two Slipshine comics or even the hundreds of other comics on there which aren't mine but are fantastic.

So, hey, just bringing that to your attention.

also also the kickstarter for dumbing of age book 3 with a stretch goal of printing shortpacked! book 5 also has just launched