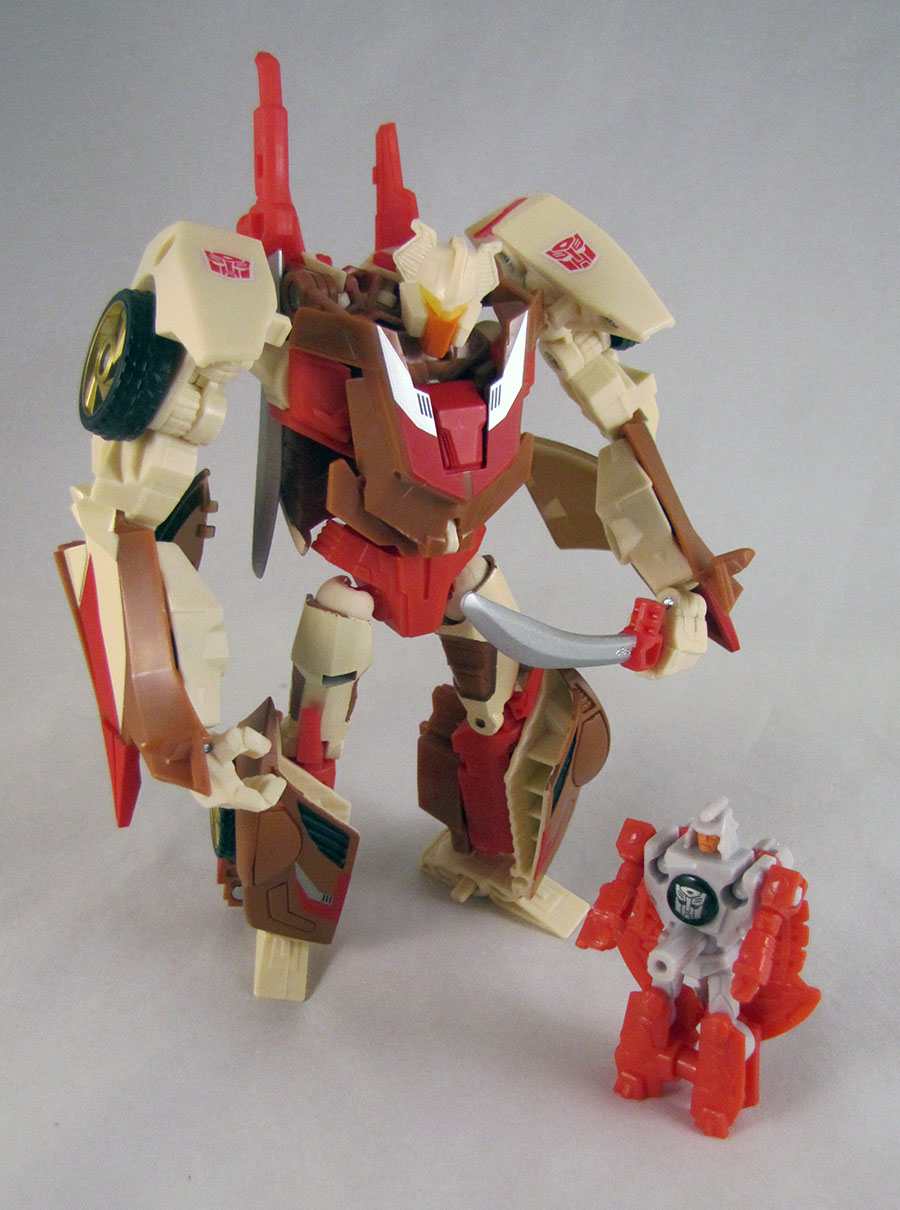 I think the only other one is Tigatron.  And he was married to an actual lady tiger.  A lady tiger he scanned for his own altmode.  What I'm saying is, his crudely-sentient tiger wife was into banging herself, apparently.  Look, I know wildlife can get kinda inbred, but wow.

By comparison, Chromedome is your normal type of widower, the kind that isn't a clone of his other-species husband.  You see, there's some actual lawful consent going on in this situation.

Anyway, ignoring all that, Chromedome is the guy I've been looking forward to the most out of this year's Subscription Service toys.  Other than a Transformers Jr which is... somewhere...? ... I don't own any Chromedome toys, and so ol' Domey fills a very important vacancy in my Lost Light crew.  What made me especially excited for him was that his head was designed by Nick Roche to reflect the look he has in the ongoing IDW series.  And with Rewind being the final guy in this year's subscription service (due next month) that means I can finally own a pair of gay-married Transformers.  (Okay, I own a few Rewinds, but not THIS Rewind.) 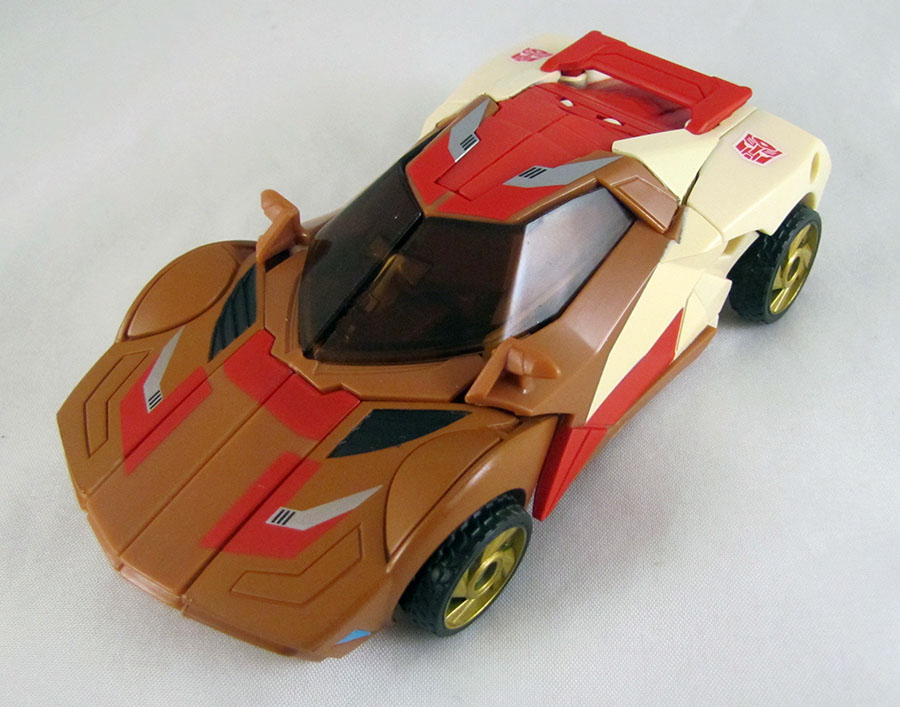 The toy itself is a good enough match for IDW Chromedome.  He's got wide shoulders, though if you want to keep them from being gorilla-like, I'd leave them half-transformed so the elbows aren't down by his hips.  The new head sculpt is fantastic -- one of the best Fun Publications has ever done -- and it didn't come out all duckfaced or anything like this year's Devcon's did.

Short of being an entirely new toy designed to be IDW Chromedome, this is the best IDW Chromedome you could hope for.  He's a very pretty color scheme, put on a pretty good toy, with an awesome head sculpt, as a very engaging character.  Just ignore the swords.  And Stylor.