He's not a tame lion. 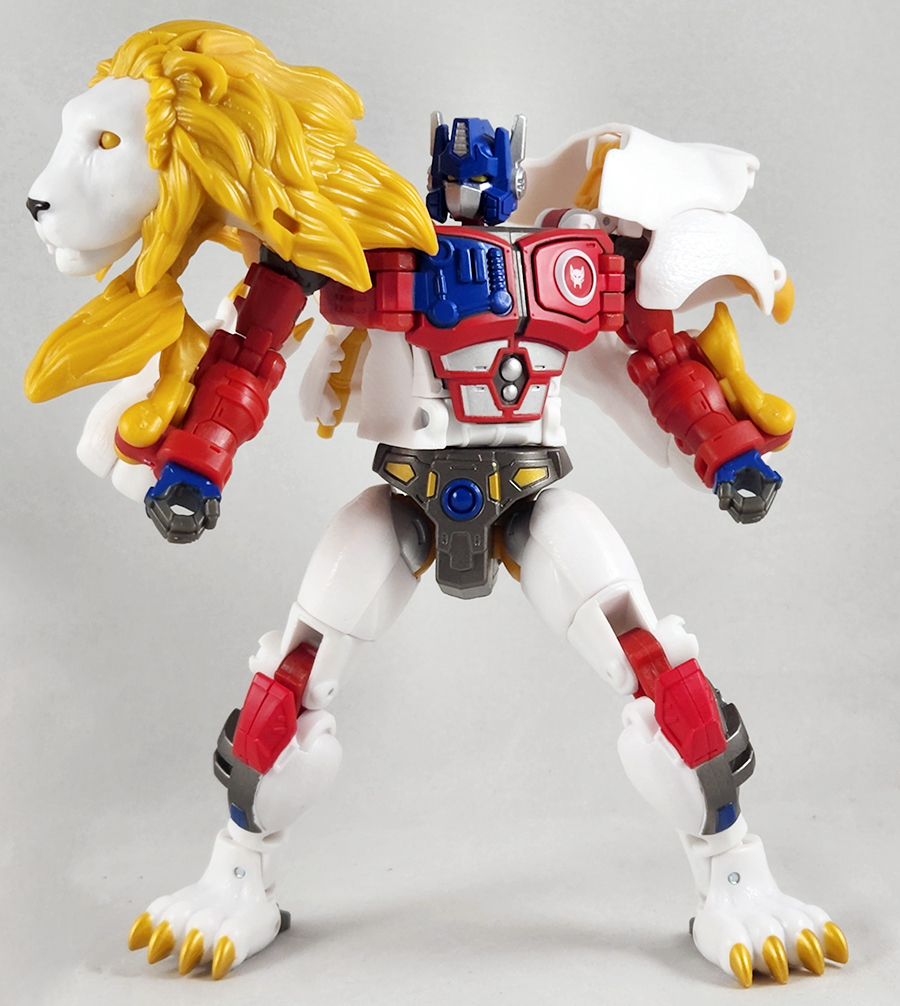 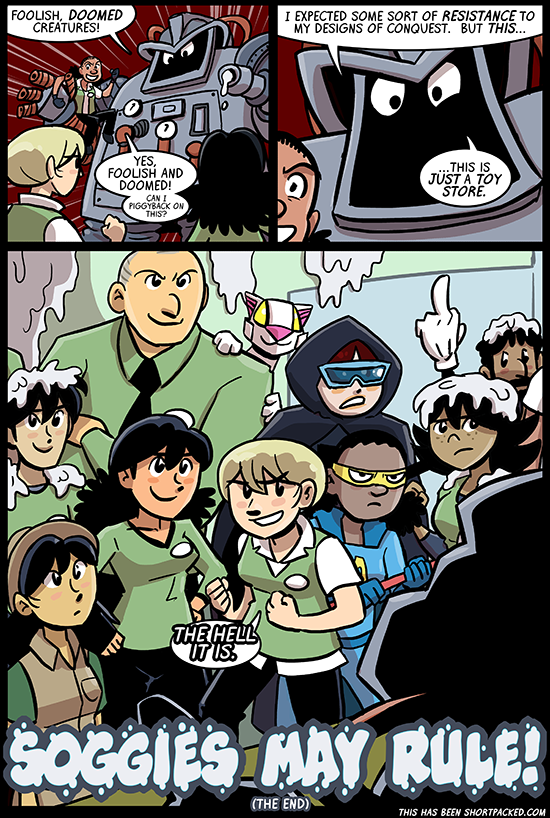 oh god am i expected to say a few words 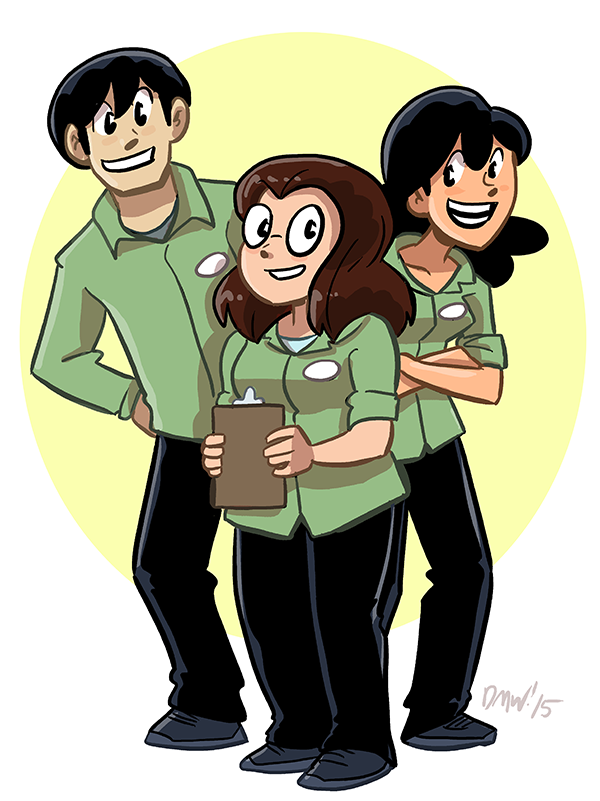 I have done Shortpacked! for ten years.  I did Shortpacked! for ten years.  It's the longest project I have ever done.  Roomies! was two years, It's Walky! was five, Dumbing of Age is at about four and a half right now, but Shortpacked! is a solid decade.  And it feels weird saying goodbye to it, because I feel like I've been saying goodbye to it since 2010.  Amber got married to Mike and they left.  Ethan found Manny and left.  Leslie and Robin are married with triplets.  This was all me stealthily saying goodbye, staggered out across the years, knowing this end would eventually come, when I'd be able to pull the Soggies plug and move on.

Ten years ago, I started Shortpacked! in a panic.  I took a purposeful break after the end of It's Walky!, and months later I ran out of money.  TIME TO START A NEW STRIP!  So I grabbed some half-finished ideas from my sketchbook, and as I was recently unemployed from a toy store, I just started writing about those ideas in a toy store.  That day happened to be January 17, 2005.  I knew I wanted to start super fresh, having written Super Serious End Of The World Sci-Fi for the past while, and wanted to wallow in the absurd, as a breather.   I never knew I'd come to need Amber and Ethan in my life, or that I'd finally come to know Robin and Mike and Ultra Car in a deeper way, or that some lady named Leslie would suddenly spurt into existence and she'd be the best ever.  Also there was Faz.

I am a different, better person than when I started.  Writing Shortpacked! helped me examine my own beliefs and grow or prune them as life corrected me.  I tried to use it as a tool to teach myself understanding and respect, to put myself in the brains of others.  Sure, I'm still an asshole, but I like to think I'm a slightly better-targeted asshole these days.  Your mileage may vary.

Shortpacked! is also the end, so far as I know at the moment, of the shared "Walkyverse" between it and Roomies! and It's Walky!, altogether encompassing 17 years and some months.  That's nearly half my life, and now I'm letting it go.  Some of you have been with me since the beginning of that, and that boggles my mind.  Some of you have been with me since you turned twelve yesterday, and that makes me feel old and also maybe you should ask permission from your parents or something before reading all this.  There's swears.

In the meantime, in a week or so, I'm going to take an actual vacation.  Me and the wife (who I proposed to in this webcomic) are going on this year's JoCo cruise.  I now only have one daily webcomic to draw, and its buffer is finished out to late April of this year, so maybe for the first time in forever I'll actually be able to relax.  It's the first time in ten years I haven't drawn two webcomics simultaneously.  (And when I get back, I need to finish up those last few Joyce and Walky! pages, finally putting the Walkyverse continuity to rest.)

But I'm not really going away.  Dumbing of Age is right over there, and it's got over four years of archives and alternate universe incarnations of many Shortpacked! characters I couldn't leave behind completely.  It incorporated a lot of the lessons learned while drawing Shortpacked! and it really couldn't have happened without it. I'll see you there, with Amber and Ethan and Malaya and Mike and many others.